How Much Do You Know About the First Day of Spring? 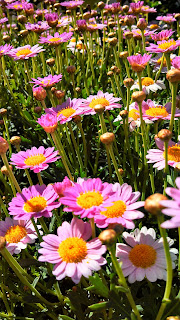 The First Day of Spring: Fun Facts About the Vernal Equinox
by Larry West

The first day of spring is also called the vernal equinox. “Vernal” and “equinox” are Latin terms meaning “spring” and “equal night” respectively.

Is the Vernal Equinox Really Equal?
The idea is that on the first day of spring there are exactly 12 hours of daylight and 12 hours of darkness, but it rarely works out that way. There is always a time each spring, and again each fall, when the hours of light and darkness are equal, but it usually occurs before the vernal equinox and after the autumnal equinox.

Fun Facts About the First Day of Spring