by Mark Kramer
Exclusive to the CC News

It has been a historic season for the USD Women’s Basketball program. We have been lucky to witness one of the best teams in any sport in school history roll through the regular season with their eyes on the postseason, and we now enter the final week of regular season home games for the Toreros.

The Toreros started the season on an amazing 15 game winning streak, the best start to a season by any sports team in school history. It propelled them into the national rankings when they became the #24 ranked team in the country in early January. It was the first and only time in school history the Toreros have boasted a nationally ranked basketball team. While the streak eventually was broken, the Toreros have not stopped rolling and now sit at a stellar 19-5 on the year. With one more victory the Toreros will have reached 20 wins for the third consecutive season.

The team continues to build their postseason resume as they look to reach the NCAA Tournament for the first time since 2008. They are considered a strong candidate to make it to March Madness and are looking to secure their spot in the final weeks of the regular season. After dominating performances in the WNIT Tournament the past two seasons including reaching the finals two years ago, the Toreros are looking to get back to the NCAA Tournament and play for a national championship.

But first, the Toreros will need to close out the regular season strong as they also compete for a West Coast Conference Championship. The Toreros have their final two home games this week and both will be huge in determining the final standings for USD and the entire conference. 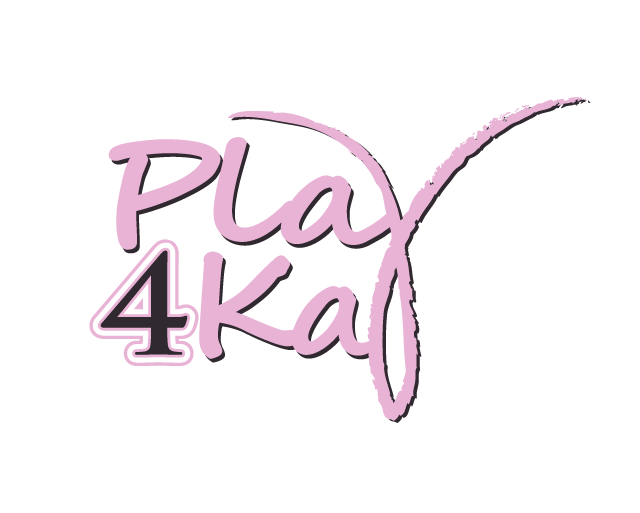 On Thursday the Toreros host the nationally ranked Gonzaga Bulldogs who currently sit atop the WCC standings. The pesky Bulldogs have proved a tough challenge for the Toreros as they have not beaten Gonzaga since 2008 when they beat them to claim their last West Coast Conference title. Beating them at home to keep their home winning streak alive would go a long way to building momentum for the postseason. It’s also Play 4 Kay Night as we support cancer awareness and research. Play 4 Kay is an organization that honors Kay Yow, a hall of fame coach who died of breast cancer. Every year women’s basketball teams across the country play in support of her efforts to advance cancer awareness and research, and the game between USD and Gonzaga will feature a charity silent auction with game-worn jerseys and autographed items. You can also receive FREE admission by wearing pink to the game. Support a great cause and cheer on the Toreros in one of their biggest home games of the year!

On Saturday, the Toreros close out their regular season home schedule with another huge game against Portland. While the Pilots are not among the top contenders for a conference title, the Toreros will be fired up to avenge their earlier road loss. The Pilots were the team that broke the Toreros winning streak and knocked them out of the national rankings, no doubt the Toreros and their four seniors playing in their final home game will be out for payback. Hopefully after a victory versus Gonzaga it will also be a chance for the Toreros to complete the first undefeated home schedule in school history.

Don’t miss either of these HUGE final home games! Tickets are on sale NOW. Learn more by calling the ticket office at 619-260-7550 or visit www.usdtoreros.com. While you’re there check out our new promotions page for the latest news about upcoming in-game promotions and contests. Cheer on your local Toreros as they make a run at the WCC Championship and NCAA Tournament.