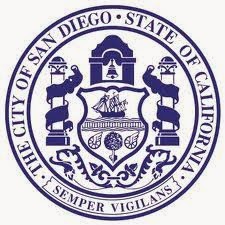 District 2 Councilmember Ed Harris has sent a memo to City Planning Director Bill Fulton in regard to the Morena Blvd. Station Area Planning Study. This is the study in which recommendations about changing the height limit in the area and increasing density met with opposition from the community.

In response to the original study, Councilmember Lorie Zapf, in her role as Chair of the Smart Growth and Land Use Committee, sent a memo to Fulton stating her opposition to these recommendations and requesting their removal from the study. Fulton replied the same day agreeing to revise the study  per her recommendations.

However, there are some who feel the increased height limit and increased density would still be possible if those ideas are included in the Environmental Impact Report which will be prepared by an independent consultant.

In this memo, Harris seeks to clarify the issue with Fulton to reassure the community that the height limit will remain unchanged.