It's About Time: New Dating App Wyldfire Hits the Streets

This month a new invite-only dating app, Wyldfire, was officially released to the public through the App 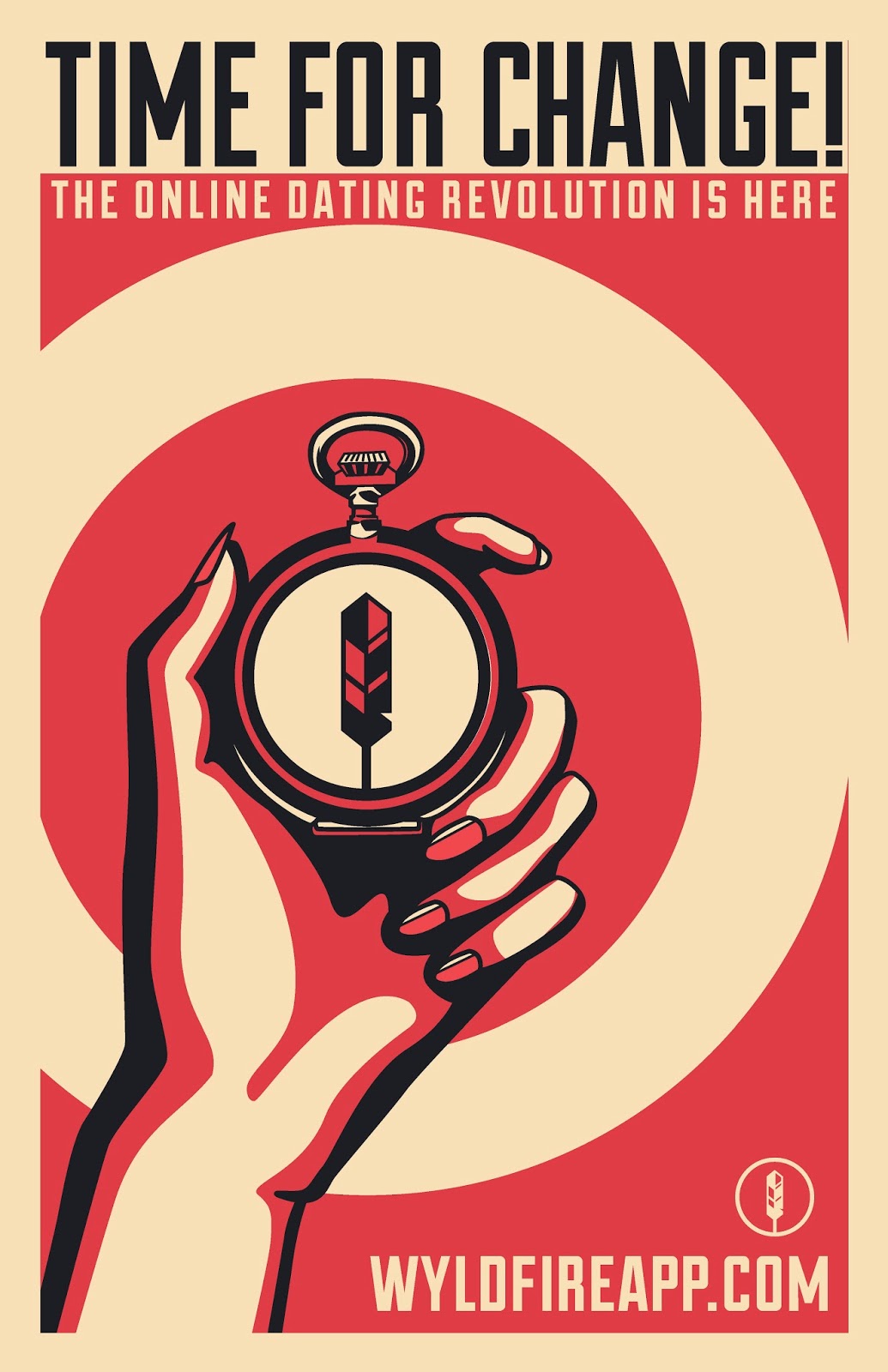 store. Downloading is free for everyone with an iPhone, but access to your profile is dependent on gender and location.

In development for the last year, Wyldfire is ready for release after thousands of hours of research and perfecting. “We genuinely want this app to work so we spent a lot of time talking to our main target audience - women. With their feedback we adjusted and refined a unique matchmaking experience that we’re excited for everyone to enjoy” says Wyldfire President and co-founder, Andrew White.

A big part of this refining was a three month private beta test in select California cities. Wyldfire saw great success in this process, running a male/ female ratio much closer to a social network than a dating site. “Wyldfire is currently experiencing a nearly 50/50 male to female ratio unlike many other apps that are heavily skewed towards men. This helps prevent one group from feeling dominated by the other.  In my mind it makes for a better experience for both men and women” says Wyldfire’s CEO and co-founder Brian Freeman.

Wyldfire is the first women focused invite-only dating app. Men are admitted only if they are recommended or approved by a Wyldfire woman. These invitations or “feathers,” are sent via text message. Once in the app, users will experience a new way to tell someone they’re interested called “hint”, a gamified messaging platform, an internal phonebook, a trending feed of popular users, and personal profile stats. The app also plans on introducing an events feed in the coming weeks to show fun activities in one’s area. This feed is populated by Wyldfire users, business partners, and Wyldfire HQ.

Access to Wyldfire is now available in San Francisco, San Diego, Los Angeles, Washington DC, New York, Chicago, Boston, and London. If you live outside these areas, you can still sign up on Wyldfireapp.com to be notified when the app is available in your area.
Email ThisBlogThis!Share to TwitterShare to FacebookShare to Pinterest