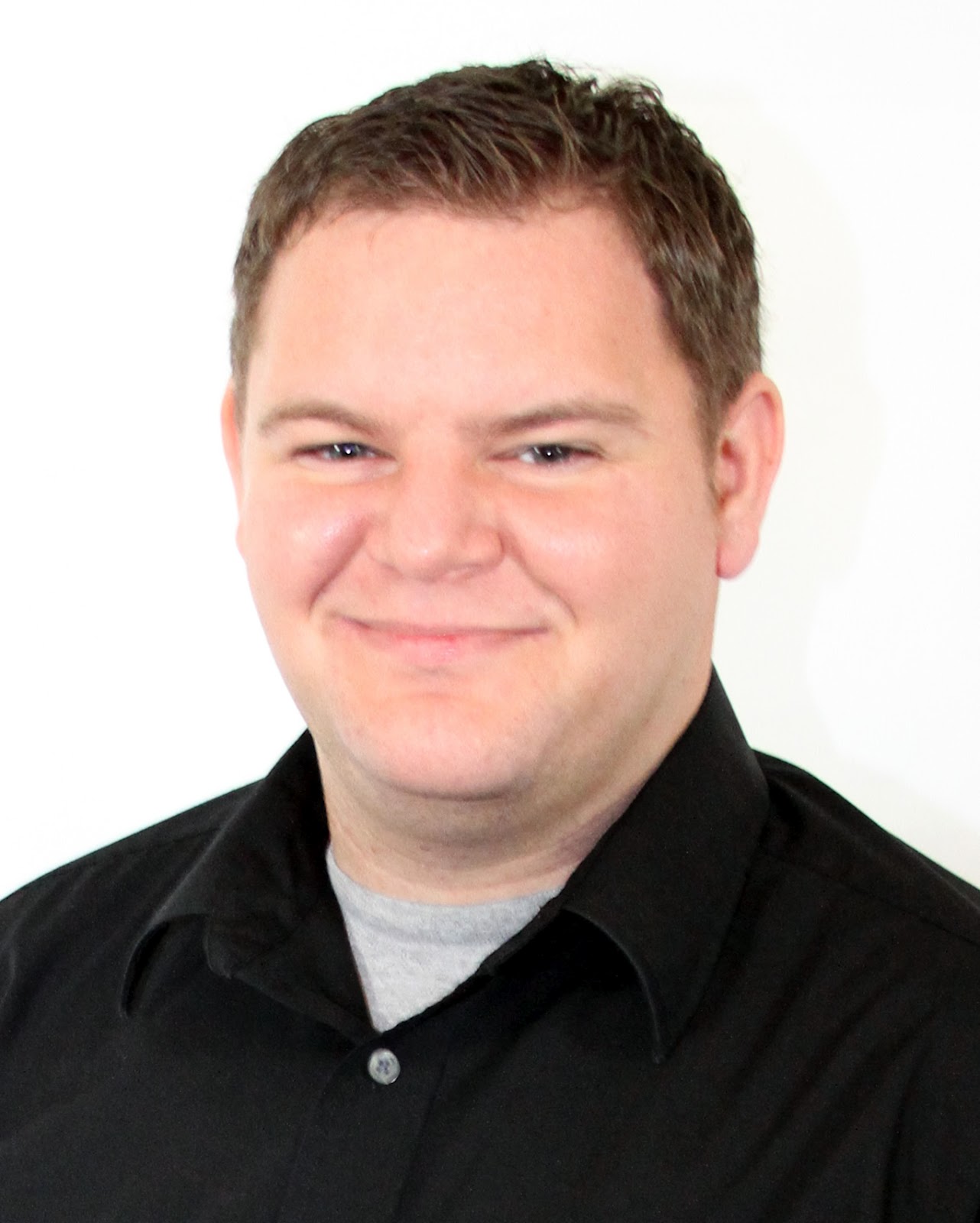 The Clairemont Town Council will be rockin' it with enough activities this October that we've dubbed it "Rocktober." Alright -- not really. That word could be copyrighted, so we'll leave it alone for now.

However, we kick this festive month off with a candidate forum on Thursday, October 2nd at 6:30pm for San Diego City Council District 6. Cadman Elementary, and will be moderated by Janet Poutre, Publisher/Editor of the Clairemont Community News.
The forum will be held at

Candidates Carol Kim and Chris Cate have been invited.

Whoever wins this seat will take over from current councilwoman Lorie Zapf -- who has been elected to the District 2 seat -- and all will be sworn in before the end of the year in December.

We hope to invite whoever wins in District 6, along with Lorie Zapf, to a future Town Council meeting next year to discuss community issues in Clairemont.

Also, as we approach this full-on election season, a couple of things to remember:


If campaigns come by and put signs on your property without your permission, you have a right to take them down. This happened several times during the June Primary Election throughout Clairemont. Be smart. Don't let them fool you!

Starting Monday, October 6th, your REAL absentee/vote-by-mail ballots will be mailed out, and you may start early voting at the Registrar of Voter's office weekdays from 8:00am - 5:00pm. The voter registration deadline is Monday, October 20th (the day before my birthday, coincidentally).

Registering to vote would be the best birthday present you could give me! So, if you need to change your registration because you've moved, want to change parties, or declare no party preference -- then be sure to do so before the 20th!

The deadline to apply for a vote-by-mail ballot is Monday, October 28th.

Finally, if you do wish to register, or re-register as a true "independent" voter, and not have any party affiliation whatsoever, you can either: 1) not check a box for any party on the voter registration form, or 2) check the box that says "No Party Preference." Yes, there is a box that says "American Independent Party," however, this does not mean you are registering as an independent voter. Just a heads up -- the American Independent Party is an actual political party. Do your own research. That's all I can say about that.

Clairemont Act One is our community's very own theatre group. The Town Council is proud to be a sponsor of their production "Crimes of the Heart" by Beth Henley, a Pulitzer Prize-winning southern comedy. Performances will be held at the Northminster Community Hall on Friday, October 17th at 7:00pm, and again on Saturday, October 18th at 1:00pm, and again at 7:00pm. For more information and tickets, please check out their website: ClairemontActOne.org, or call 619.786.PLAY (7529).

Also, please join us on Friday, October 17th at 5:30pm for a pre-show dinner at Boomerangs Gourmet Burger Restaurant, prior to the performance of "Crimes of the Heart."

The Town Council and the City's Parks and Recreation Department are also proud to partner for Movies in the Park on Saturday, October 18th. We will be screening the family-friendly animated blockbuster "Hotel Transylvania" at North Clairemont Community Park.

This will be a fun, free, and fabulous family activity close to home. The ability to relax with the family under the stars and watch a movie together doesn't happen often here in Clairemont, so we're thrilled to present this opportunity for you. Early arrival is recommended, and everyone is encouraged to wear costumes. we'll have games, face painting, music, and prizes for kids and adults. So, come on out and join us!

Finally, our Public Safety Awareness Committee has been hard at work with our friends at San Diego Police Department's Northern Division, and fellow activists in University City to reform and revise much of our community's dormant Neighborhood Watch programs.

If it's not taggers and graffiti, it's random people stealing packages off doorways. If it's not that, it's homeless camps in the canyons, or suspicious characters casing your house looking to either invade or burglarize your home when you're not there. All kinda scary scenarios in any given circumstance. So, we're working hard to revitalize Neighborhood Watch for Clairemont to help ensure a safer community.

Our PSAC Chair Steph Groce is leading the charge, so if you have any questions about looking to get involved, please contact PublicSafety@ClairemontOnline.com

Working for you, Clairemont!
Email ThisBlogThis!Share to TwitterShare to FacebookShare to Pinterest