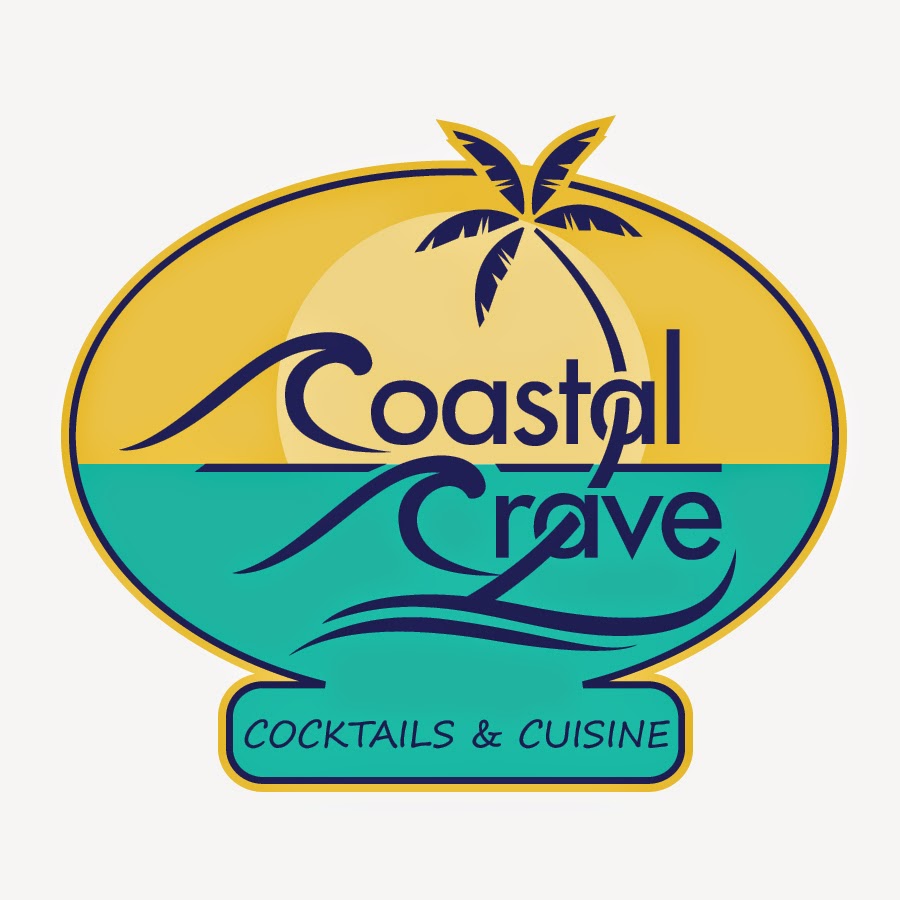 Residents of Clairemont and Bay Park will tell you there have been a lot of changes on the dining/nightlife scene in the neighborhood lately, but the one that's got everyone talking now is the new place opening on Clairemont Drive in the Keil's shopping center, Coastal Crave.  This is one of those most-rare things in our community: a stand-alone, locally-owned restaurant, not part of a chain.

I had a chance yesterday to chat with the owner, Mark Harp, about his plans for the long-empty space. Fans of the now-closed Skybox will recognize Clairemont resident Mark as the owner of the sports bar tucked on the back of Clairemont Square. However, Coastal Crave is no "Skybox 2.0"; Mark envisions a totally different establishment with interesting food, craft beer and cocktails.

"I'm really excited by the patio, it's got a terrific view and with the new fire pit it will be a great place to enjoy an evening with friends," Mark said. "We opened up two big windows from the patio to the bar so you can order your drinks right there and never miss a minute of our gorgeous sunsets."

The restaurant will have a tropical theme with a menu highlighting coastal cuisine prepared by Executive Chef David Birtness, also a Clairemont resident. Along with great drinks, delicious food served in a relaxed cozy atmosphere, the menu will include some exotic entrees from time to time for the more adventurous eaters: alligator, rattlesnake, wild boar were three I've never tried that Mark mentioned. "I want to have modern, fun food, the kind of thing you don't get in chain restaurants," Mark told me.

At press time, Mark was expecting a couple of inspections on Wednesday; from the building department and the health department. Once those hurdles are cleared it looks like Mark's hoped-for opening date of March 1 will be the big day.